Carvakas is a death metal band formed in 2010 in Santiago, Chile.

After having played together since 2002, adapted musically, go through various experiences, experiments in the metal and several line-up changes, in 2010 Fabián Mera and Ariel Latorre decide to give the project a fixed course for the band with the aim of publishing their first album. 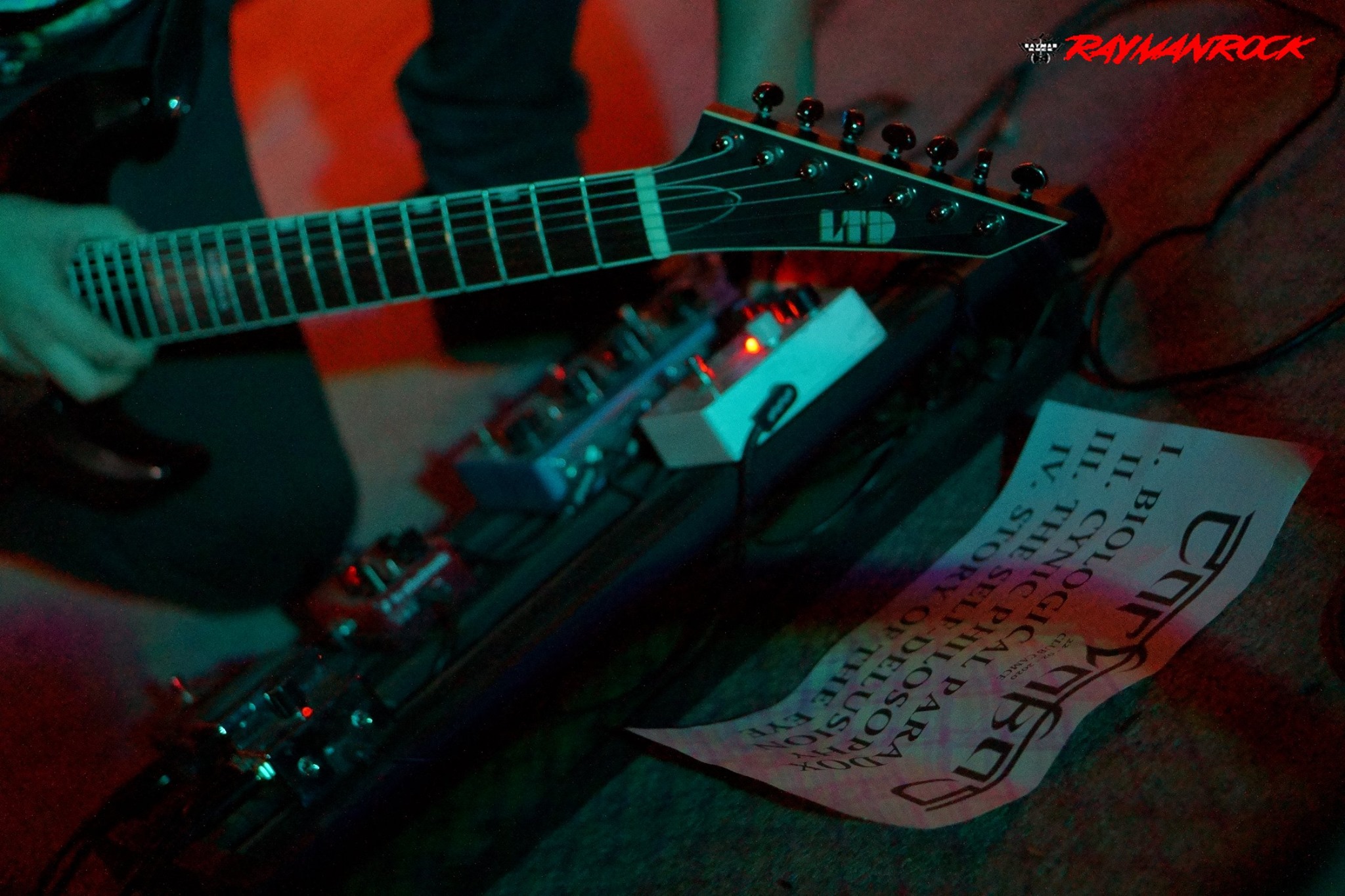 Back then the proposal was defined in musical terms straight inclined towards death metal including progressive dyes in some passages of the compositions without neglecting the weight and brutality so characteristic of the genre. At the same time, it is decided that the band will work with lyrics appealing to the development of critical thinking through exploring these philosophical topics.

Having a clear picture, the band thought that the most appropriate name would be Carvakas, inspired by an old materialistic philosophical school in India. This current posed, among other wise thesis, that the physical or material world is all there is, therefore, heaven, hell, an immortal soul or god is nothing but a hoax. In other words, any metaphysical belief is a device of domination which chains the human.

The first Carvakas line-up in 2010 was made up by Fabián Mera on guitar, Ariel Latorre on drums, Orlando Salazar on bass and Francisco Alfaro on vocals. This formation got as a product in 2012 the first album of the band «Stultifera Navis».

After the recording, Orlando Salazar left the band because of work and was replaced by the young bassist Ignacio Pezoa, bringing a new dynamic and freshness to the music of Carvakas.

In 2013 Francisco Alfaro left the band to take other musical directions and in his place appears Christian Contreras. With this new formation and after a period of adaptation and knowledge of the band members, they decided to start writing music for a new album but, unfortunately, in the process Ignacio left the band to be fully focused on his studies.

After giving a lot of thought to the situation Christian Contreras decides to take care of the bass and vocals changing forever the structure and way of working in the compositions of Carvakas, becoming a trio and taking the music to another level due to his great skills.

Thus, the trident formed by Fabián, Ariel and Christian trigger a new musical work called «Anti-Platonic Machinery» which was published in July of 2015.

This same line-up has published a third album called «Flesh over bones». This self-released work is out since August 2018.

In March of 2020 Ariel Latorre left Carvakas, after many years, to take other musical directions. Felipe Montes reinforces the band by taking over the drums throne.

Carvakas non stop, Carvakas flows and beginning the journey of a creative process for a new studio album…